The idea of this blog is to give readers a glimpse of the plans and inner workings at SEGGER, what we’re working on, what we’re thinking, what’s going on, and what’s cooking.
These days, unfortunately, that includes dealing with the coronavirus.
I think everybody by now understands that this virus is not just a regular flu.
This virus is more dangerous, primarily because it is more contagious, because the incubation period is relatively long and because people can spread the virus before they show symptoms, so before they even know they are infected. Some people  do not even show any symptoms, which obviously makes things even worse.
And a mortality of about 2%, based on Chinese numbers, varying with age and gender (the virus seems sexist … more deadly for men) is a lot.
In my view, this is so high that we cannot just ignore the problem and “give up” on large parts of the population. We can not surrender to the virus, as German Chancellor Angela Merkel suggested on March 11: “60 to 70 percent of the population will be infected”, and that it is all about “slowing down” the spread.

To me, this is not acceptable, since China has shown us that we can do better than just slow it down. We can stop it.

On Friday, I sent an email to all SEGGER employees.
It basically stated that they do not have to worry about the company. SEGGER will survive this crisis and SEGGER will not let a single employee go because of it.
I received a lot of positive feedback, saying that it helped them feel more confident in this difficult situation, one thing less for them to worry about.

Everybody has a sense of insecurity, a certain nervousness these days.
I hope this article also helps to provide some confidence to our customers and other readers.

Who is affected by the virus?

Well, the entire world is affected; some directly, because of a massive outbreak of the pandemic and numerous deaths, and others more indirectly because supply chains are threatened or because of the economic impact. We all have to practice social distancing, to reduce the spread of the virus. In some areas of the planet, all businesses are closed, there is a curfew in place.
Everybody is affected, and the world after the coronavirus is going to be different.

How is SEGGER affected?

SEGGER HQ is in Germany, with management, production (of our Hardware products such as J-Link, Flashers) and most developers working there.
We also have a developer in the UK, as well as colleagues in the US, in Silicon Valley and 4 people in our Gardner, MA office (US East Coast).
So far, we are not affected too much. Business is doing well, we are having a really good first quarter, and even March is looking really good.
That said, I expect to see a strong decline in demand in Q2 and probably also Q3.
Nobody in the company is infected.
There are a few people, who we asked to work from home for some time (2 weeks) as a precautionary measure. Some people work from home because it makes them feel safer or because they have to watch their kids, with schools in Germany closed.
We remain 100% productive. All products are in stock, development, support, sales, marketing, production: All in full swing.
Everybody is a bit nervous because we do not know what exactly is coming, especially knowing that the worst (for Germany) is still to come.
Nonetheless, we  are doing well.

What is SEGGER doing to reduce the impact?

In our US East coast office, 2 out of 4 people are working from home. The other 2 are staying away from each other, using different bathrooms, etc., so the risk of infection there is minimal.

In the German HQ, 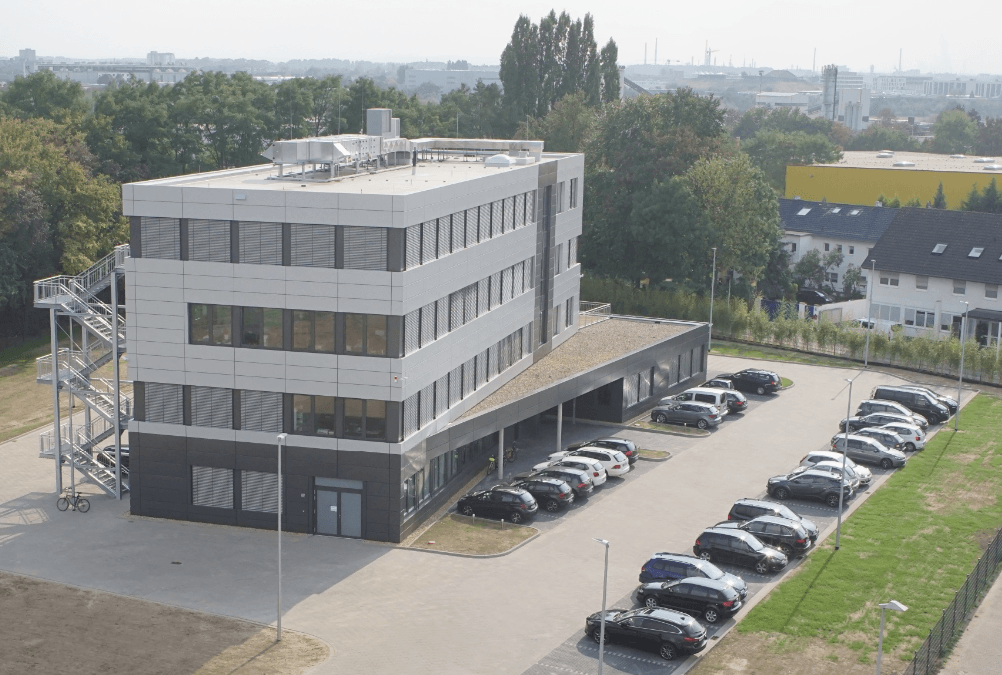 While this is not going to bring the probability of infection in the office down to 0, I feel these are reasonable measures that reduce it very much, to a reasonable level, without significant reduction in productivity.
Doing more, such as sending everybody home, will not achieve much more, but will do a lot more economic damage.
Also, some people express that they do not want to work from home for weeks or month, so we will send them to work in the home office only if this becomes a necessity.

Can SEGGER continue to deliver and support products?

The simple answer is: Yes.
The longer answer is: Our software products will not be affected by the outbreak. Even if we were forced to send everybody home, our developers will be able to continue their work, further enhance our products, support them.
Obviously, we can also deliver software at any point. Our sales and front office will remain operational.

In the unlikely event of authorities forcing us to close the main office, there are 2 areas that would be temporarily affected . These are:

And again, even that is unlikely as it seems the German government tries to minimize the economic impact and keep companies open, but of course this is out of our control.

How is it going to play out?

China has shown that it is possible to control the virus, to bring the infection rate (Called R0) from an estimated value of 4 down to way below 1.
If R0 is greater than 1, then the Virus cannot be stopped until a significant part of the population is immune, which in the current situation without vaccine unfortunately means that a high percentage of the population (about 75% at R0 = 4) will get infected. Even politicians in Germany now understand that this is not an option, announcing drastic measures today, such as no gatherings of more than 2 people. Restaurants, bars, hair salons and similar places will remain closed for the next 2 weeks, with a potential time extension. Most companies can stay open.

China showed us that with these measures, R0 can be reduced to way below 1, bringing the number of infected people down.
Unfortunately, all over the world, there is a high number of infected people “below the radar”.
The new measures will therefore not help the ones who are already infected, and the numbers in Germany will probably go up for  another 2-4 weeks.
After that, I think the restrictions can be somewhat relaxed. The key here is to keep R0 below one. This probably means we have to continue with “social distancing”, and bars will remain closed. I expect restrictions to be lifted one step at a time.
To me, the good news is: We will get this under control.

No doubt, there is going to be a massive economic impact, all over the world. Germany is well prepared by giving loans to companies who need it, and by allowing “Kurzarbeit”, which means it is possible for companies to reduce the number of work hours for their work force. The employee gets basically government money (about 65%) for the time that one does not work, the company saves the salary. This helps companies to survive and be ready for after the crisis, and has helped Germany to get through the 2008/2009 financial crisis better than other countries. I think other countries will at least need to somehow help their companies with loans and make sure that people working in the most affected industries such as hospitality and tourism have some income.

As for SEGGER: No need to worry.
We are a healthy company, we can continue to operate, we will not let anybody go because of the pandemic and all of our products and services will continue to be available (with worst case a short interruption during a complete shutdown).

When are we going back to normal?

I think this crisis will bring about a “new normal”.
If we manage it well, and we learn our lessons, it might actually be a better-than-before normal with:

I am optimistic the world after this will actually be a better world. It will take  a few months to get there. By then, we hopefully have medication and a vaccine and we hopefully all (especially our politicians) learned some lessons from this.

It is under friendly licensing, takes 2 minutes to download and “simply works”.
And if you are already using it, moving to the home office is easy. No need to “transfer the license”, buy a new license, get a dongle for the laptop or computer at home.
And using J-Link and the remote server, it is even possible to debug a target system that is in your office or some other place in the world.